Surprisingly, it wasn’t hard at all!

First, I took a 108″ round Pink Balloon tablecloth. Then, I drew large circles on to it using pink highlighter (I used a SpongeBob jellyfish picture I found online as reference). After that, I draped the tablecloth over an umbrella and used a rubber band to attach to the Point/ball at the tip of the umbrella. After the tablecloth was attached to the umbrella, I made the tentacles by cutting wavy lines up the overhanging tablecloth. Then, I tied curly ribbon to the tips of the umbrella to give it the “electrical” effect.

My daughter dressed up in pink, and that was it! When she held up the umbrella, she was an instant jellyfish!

Trick-or-treat night was windy, and the wind made the costume look really cool. When the tentacles blew in the wind, it looked just like a jellyfish swimming! We got comments from EVERYONE about how original the idea was.

Who knew you could do so much with just a tablecloth and an umbrella?!

Have you ever made a Halloween costume from old table linens? Comment with your ideas! Or, if you send a picture and a brief description of how you made it to us at jtemplin@brightsettings.com, we’ll it with our blog readers! 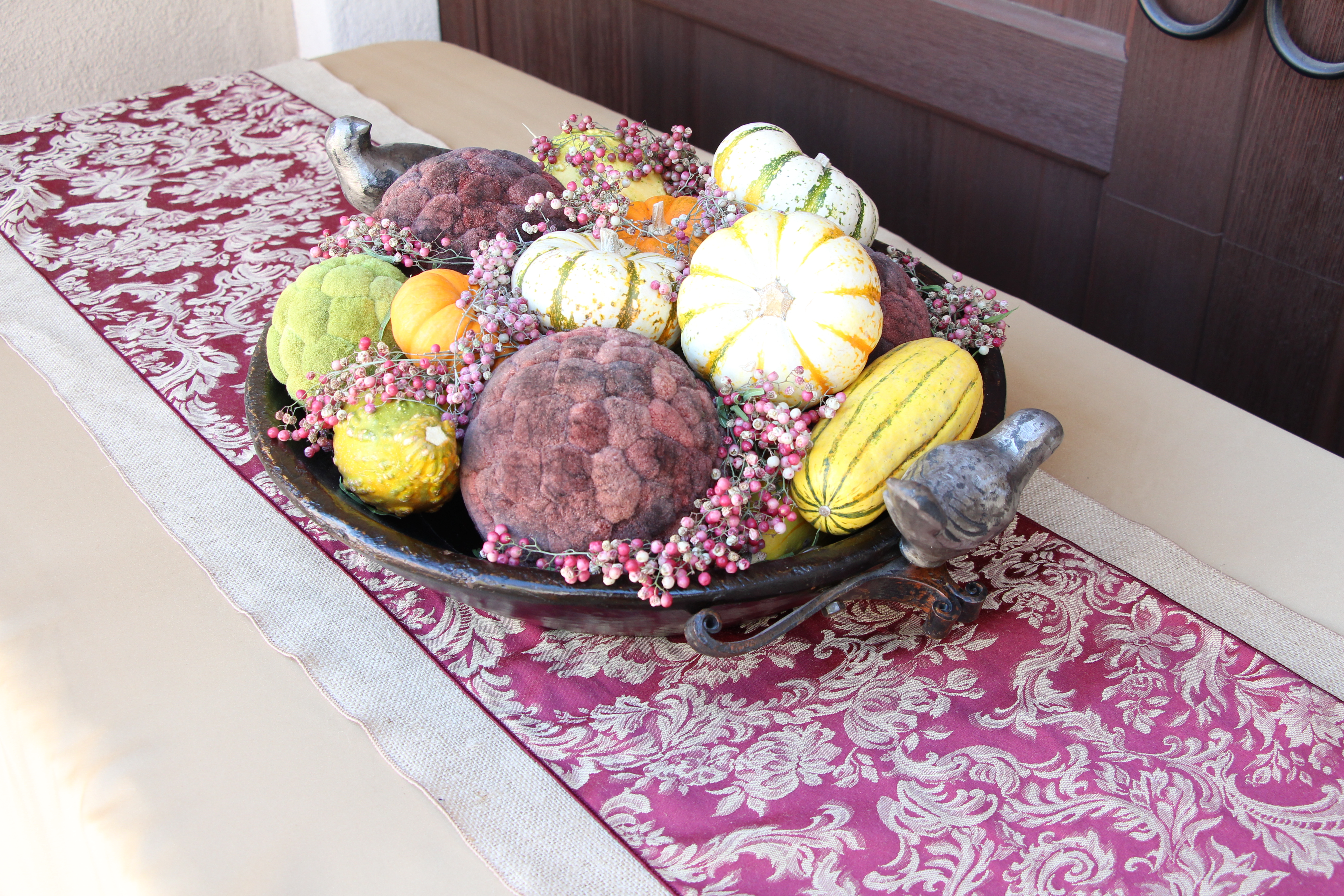 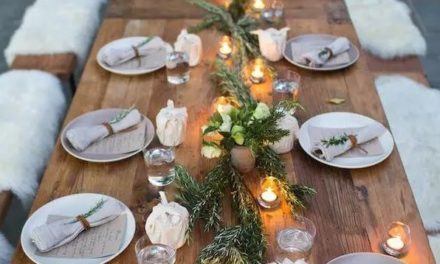