The Wedding Cake & Meaning Through The Ages 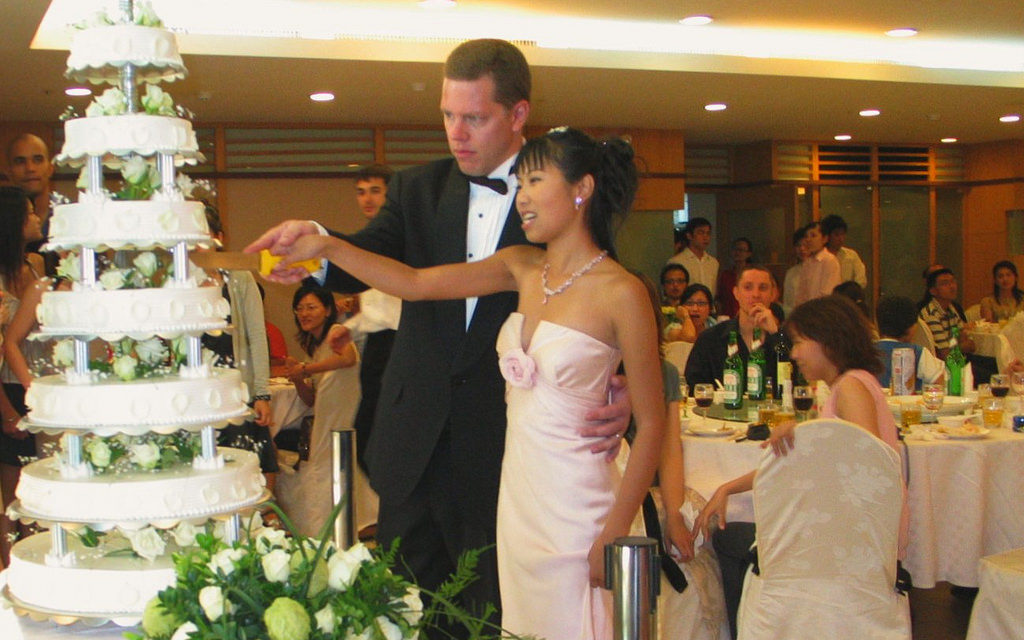 through the Ages and The Meaning of Cutting it Most would feel that a wedding is not a wedding without the wedding cake. Brides mostly spend a lot of time just to prepare and find the right cake for their special day. But, do you know that as we enjoy the variety of wedding cakes available to us now, these cakes also had a long deep history of how cake cutting and the existence of wedding cakes came to be. How it All Started

Wedding cakes date back all the way to the Roman Empire. The custom was for the groom to break the cake over the bride’s head to symbolize the end of the bride’s virginal state, ensure fertility, and the beginning of her husband’s power over her. Cakes were not yet invented at that time, so they mostly used a loaf of freshly baked of barley bread to do the tradition. The guests who also attended the wedding would take part by taking a piece of the broken wedding cake in hopes that they would also get good luck and fortune.

The custom of breaking the cake was mostly necessary at that time since they believed it would benefit and provide good fortune to the couple’s future children. This ritual was mostly necessary for couples because this also affected the future of their children since only those children whose parents participated in the ritual were considered for a Roman high office. Brides mostly had to participate to ensure that her children would have good fortune. In Medieval England, cakes were made with flour-based breads without sweetening. The custom was to stack sweet buns in a pile end, and then the couple would try to kiss over the pile. If they succeeded, they would be blessed with many children. This ritual was also said to bring good fortune and prosperity to the couple. However, because of its impracticality, some countries still continued in doing the original Roman tradition. During the middle 17th century and until the early 19th century, the bride’s pie was introduced. This wedding pie was either made of a minced pie, filled with sweet breads, or mutton. The ritual was that the bride would hide her ring inside the pie, then slice it and distribute them to her female guests. The woman who would get the sliced pie with the ring on it was believed to be the next to marry. This particular slice of pie was still important since they believed that whoever gets this slice would have to put it under her pillow so when she falls asleep, she would be able to see her future spouse in her dreams.

During the 18th century, brides also created an alternative tradition to the cake under the pillow ritual. What brides did was, they passed tiny crumbs that came from their wedding cakes and gave them to their female guests. Those crumbs were also placed under their pillow in hopes of seeing their future spouses. However, there is no evidence of the effects of these rituals, but they still did exist for years. The Meaning of White

Wedding cakes started with the color of white because brides back in the early days, symbolized purity, gentleness, innocence, softness, and virginity. The cake and the color it had, represented the bride’s purity. One challenge for bakers during the Victorian period was that they were limited with their creation of the icing since icing requires fine sugar and they did not have the proper equipment to do much yet. So, back in those days, it was known that the whiter the icing on the cake was, the wealthier the family was. Stacking of the Cake

Even before, cakes were stacked up in large to small layers. The tradition of stacking of the cake represented fertility. Couples would stack as many layers as they could as this symbolized the number of children that they would have. These days, the stacks just represent style. The higher the stacks are, the glamorous they become. These days, the tradition of cutting the cake as a couple is ever more popular. The groom will place his hand over the bride and in a way help her in slicing the first piece. The couple will have to cut through the bottom layer to symbolize the continuity of their relationship. The meaning of the groom having his hand over his bride means his support over his bride while the bride allowing the groom’s hand on top of her means her ability to take care of her new husband and her family.

Once the cake has been cut, the groom will feed his bride, and then the bride will go second. This ritual symbolizes their commitment to provide for each other, and contains the meaning of good luck and fortune. Some also believed that the bigger the piece of cake that is fed to each other, the bigger their family would become.

In the past, it was the duty of the couple to send guests home with a piece of their wedding cake similar to a wedding favor. They also had to send pieces of cakes to those who were not able to attend their wedding. But, while the tradition is well meant, the popularity of it is slowly fading.

Wedding cakes are symbolic from the time they were created until now that they were made even more special. Brides and their grooms may even become emotional as they cut their cake. After all, this would also mark the ending of the wedding, and the beginning of a new life as husband and wife. 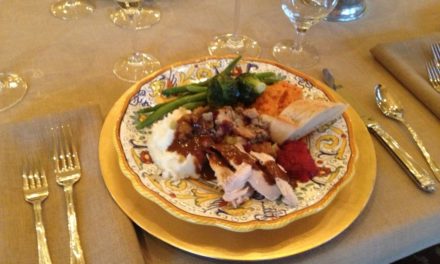 10 DIY Summer Wreath and Banner Ideas for Your Home