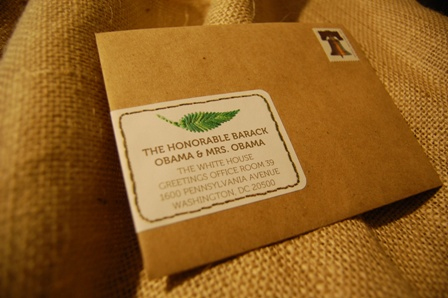 There’s an old story that may or may not be true about a traveling salesman who needed a hotel room after a long day on the road. He asked the desk clerk for a room—and the desk clerk responded, as often happens, by saying “I’m sorry, sir, but we’re full tonight.”

The desperate salesman thought a minute and said, “Well, what if the President of the United States was in the neighborhood and needed a room? What would you do then?”

The Innkeeper responded, “Well, if the President were coming, we’d probably be able to rustle something up.” To which the salesman responded:

“I’ve got news for you, pal. He isn’t coming tonight. So you can give me his room instead!” The President may not be coming to that hotel tonight (or any hotel, for that matter) and unless you’re a close friend or a large donor, or both, he’s probably not coming to your wedding, either, no matter how big a fan of his you and your future spouse may be. But if you send him an invitation, and ask for an RSVP, he (actually, someone working in his correspondence office) will respond!

You’ll get a nice letter congratulating you on your wedding, and expressing the President’s regrets he’s unable to attend (unless, of course, he and Mrs. Obama are free that night and decide they want to come.) It’s signed with an autopen machine—but it sure looks as if it had been signed by him personally. It’s a wonderful keepsake, and a great memento for your special day.

Of course, this being an election year, we know there are many people who wouldn’t want to invite the President to their wedding—or to anything else, for that matter. For those of you who feel this way, you can get a letter of congratulations from Mickey and Minnie Mouse if you’d like. Just don’t try the room trick we suggested above using Mickey’s name—there isn’t a hotel in the world (well, outside of Disney World) that wants to advertise its guests include mice!

To get a card from the President and Mrs. Obama, write: To get a card from Mickey and Minnie Mouse, write:

Or if you prefer Mickey and Minnie’s East coast incarnations, write: 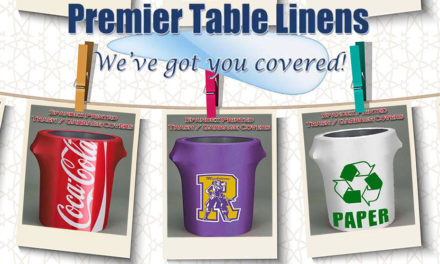 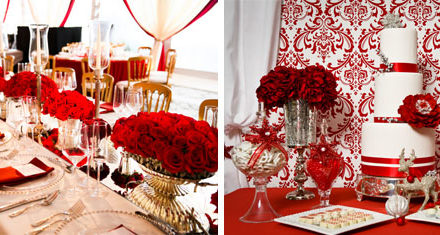 Save Money On Your Wedding Reception Tablecloths and Overlays 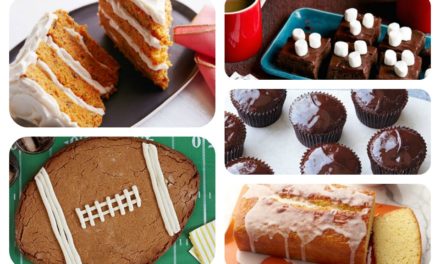 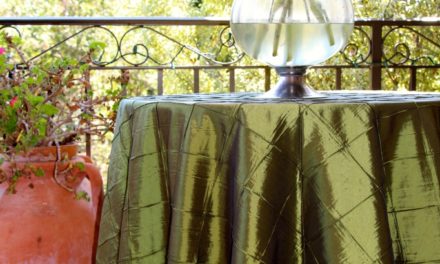 Liven up any Occasion with Festive Bombay Pintuck Table Linens